Investing in the Future of the Dude Ranching Industry 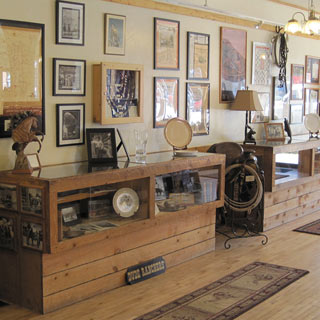 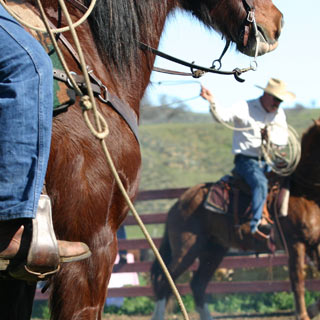 Become a Member of the Museum 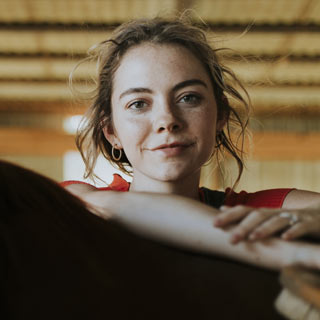 Invest in Our Future

In the mid 1920’s, four forces converged to create the Dude Rancher’s Association (DRA): the creation of a National Park System; the economic boom following WWI; the railroads need for passengers on their new routes in the west; and the nation’s fascination with the western culture of the cowboy. For almost 100 years, this new organization of independent ranches opened their gates, invited guests to cross their cattle guards, and extended western hospitality to the traveling public of the world. These ranch “families that took in friends” used horses to help unlock the mysteries of the west, behold the majesty of its public lands, and understand and participate in the lifestyle of the cowboy.

The Dude Rancher’s Foundation (DRF) also had four forces that helped it grow out of the DRA.

The Mission and Purpose of the Dude Ranch Foundation is to preserve the history and expand the knowledge of America’s dude ranching industry through the Foundation’s Heritage Museum, research archives, educational programs, conservation, and workforce development.

Ensure the future of the Dude Ranch Foundation.

Ensure the future
of the Dude Ranch
Foundation.

Welcome to the Dude-Halloo, our Dude Ranch Foundation newsletter! What is a Halloo? A Halloo is a shout-out used to greet someone or to catch their attention. And we hope we do just that!

Thank you to the Alliance Partners that support the Dude Ranch Foundation mission. 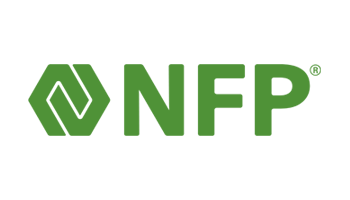 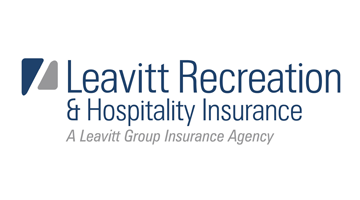